Zoigl is a golden, unfiltered lager beer which was originally brewed only in the region of Eastern Bavaria, between Franconia and the Czech Republic. For centuries, Zoigl was brewed in brewhouses owned by the town or an association of small brewers. The Zoigl-Star, a six-angular star similar to the Star of David, was the sign of brewers in the middle ages. The star symbolizes the three elements (water, earth, and fire) and the three ingredients (water, malt, and hops) used for brewing. The importance of the yeast was not yet known in the 1400â€™s. http://www.abcbrew.com 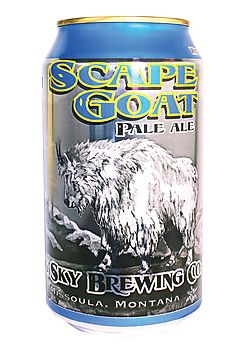